By Gareth Thomas January 06, 2014
In February 2013 up in the attic bedroom of our student house, Gareth Thomas, Ben Jones and Ollie Jackson after another prolonged football debate decided it was time we did something about the question, 'Who is the best player in the World?'. Housemate Liam suggested setting out to find the greatest 50 players of all time, this swiftly grew to 100, 150 and 200 before we settled on 250. Our original website www.top250.webs.com is still there to answer the debate but we furthered our work to blogging about the beautiful game starting up www.thefootballhistoryboys.blogspot.com.


For more info see our blog "Croatia and Australia: A Unique Footballing Rivalry"


"If this lad makes it as a football player i'll eat my coaching certificate" - Miroslav Blazevic (coach at Dinamo Zagreb)... I hope that certificate tasted good! 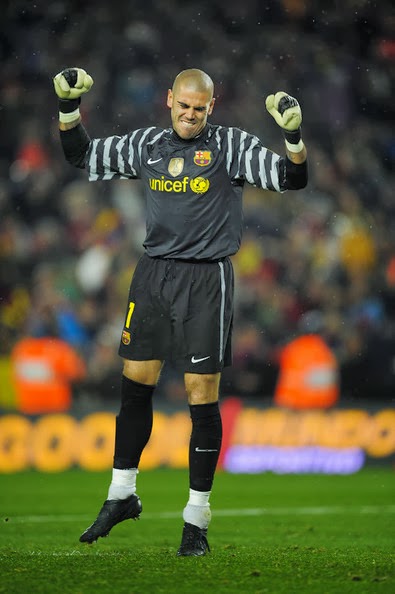 The Guardian after Valdes stars against Real Madrid: "And then there's Valdés, passing his way out of trouble even after he has passed his way into it. As well as talent, that takes balls. Especially against a team as good as Real Madrid." 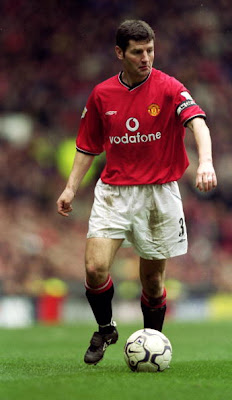 "It takes a certain kind of player to muster up the will and the hunger to carry on playing at the highest level past their 38th birthday. And in Denis Irwin, Sir Alex knew he’d found someone special… In 12 years at Old Trafford, Mr Dependable became the second most decorated player in the club’s history." Manchester United Website

"It seems preposterous now, but not so long ago the most exciting player in England played for Middlesbrough. The little Brazilian really seemed to care about the club. He cried on the pitch when Middlesbrough were relegated in 1997, the season the club lost the League and FA Cup finals. When he returned and won the League Cup with Middlesbrough, he said the achievement meant more to him than winning the 2002 World Cup with Brazil." The Guardian voted Juninho in their 'Most Likeable Players XI', hard not to agree!

"It was the fault of David Trezeguet, who made me do one drink of vodka after another. I slept in the bathtub. Now I hold my vodka much better.” Zlatan Ibrahimovic after celebrating 'too hard' with Trezeguet in 2005.