Showing posts from March, 2015
Show All

1945 - World War Two ends as German dictator Adolf Hitler commits suicide. His country, Nazi Germany collapsed and surrendered meaning the Allied forces must begin the rebuilding process. With Germany split up and controlled by Britain, Russia, USA and France, heavy investment was needed to pick Europe back onto its feet. The horrors of the war would be put to the back of peoples mind in 1948 as 59 nations came together in London to compete across 17 sports in the first Olympic Games since 1936. It was the second time the Olympics had been held in London and for millions of people across Europe, this signalled hope that the worst was behind them and the world could now reunite in the form of a sporting meet. The political situation in Britain in 1948 has now been described as the "post-war consensus" with little to separate the policies of the major parties. It has been argued this existed until the election of Margaret Thatcher in 1979, a monumental moment in the history of
Post a Comment
Read more 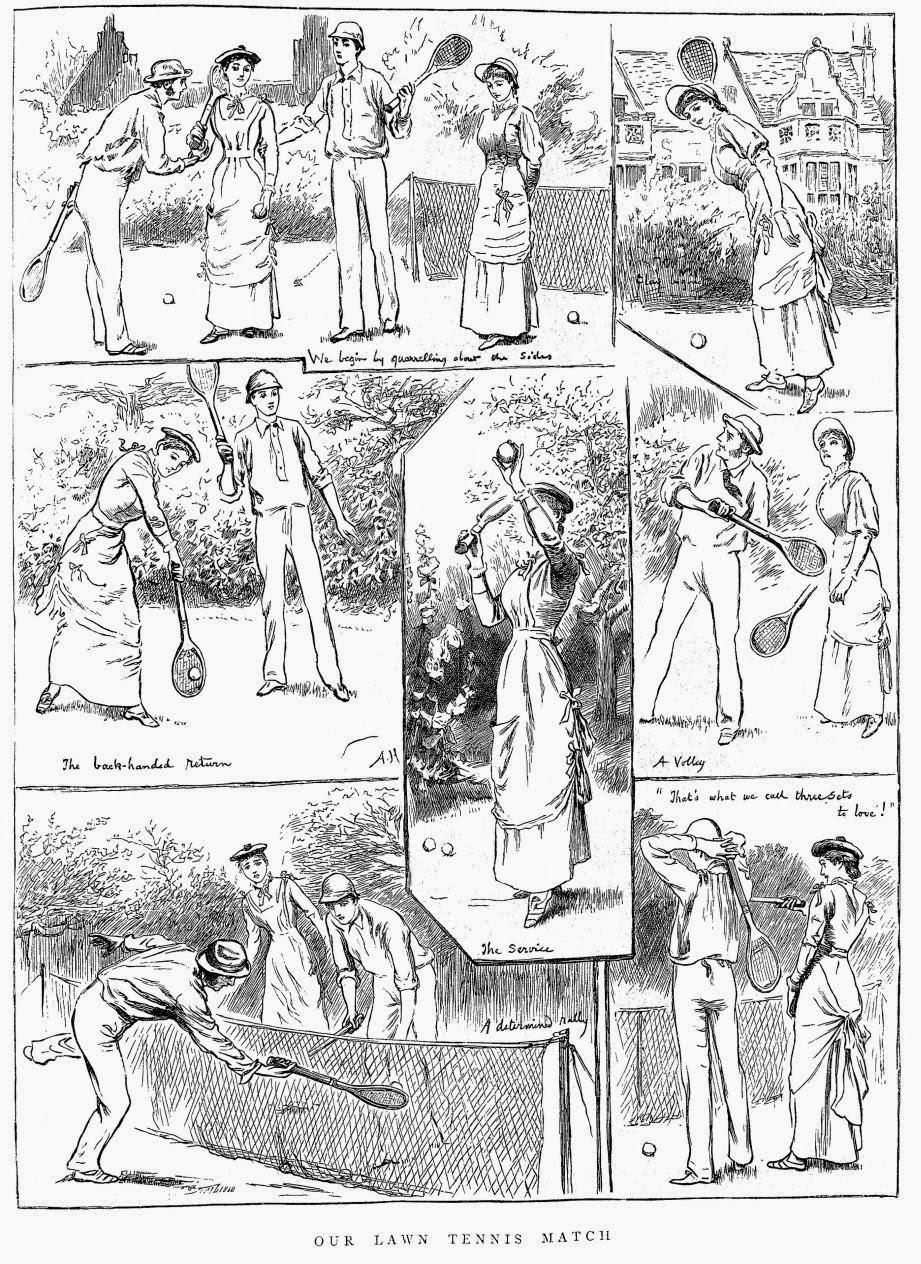 Following my opening piece for The Sporting History Boys on the development of Rugby and the schism its popularity created I have decided to dedicate my next piece to a sport close to my heart - Tennis. We have written in the past about the Victorian Sporting Revolution and what it brought to Britain - new questions of class, identity, gender and even politics. As well as the obvious codifications of Football, Rugby and Golf it also brought Lawn Tennis to the forefront of sporting debate. For my dissertation last year I decided to look deeper into this rise and find out just how lawn tennis developed and evolved into the cultural phenomenon it undoubtedly was. Don't worry, this won't be 10,000 words long - but let's see just how Tennis came into being and why it was so popular. In our most recent articles about spectatorship and the great rugby schism of 1895 - two themes have been discussed more than any other - Class and Identity. In Victorian England, both of these were
Post a Comment
Read more 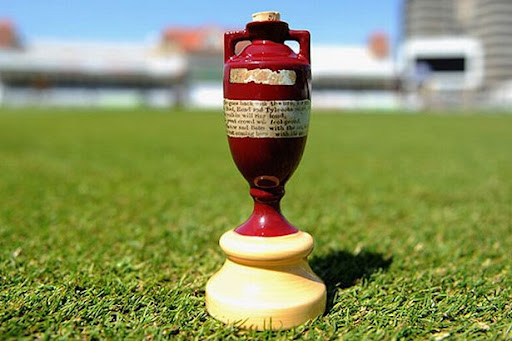 After more than two years working on The Football History Boys, it came to our attention that our readership were beginning to really engage with the history of sport. From this we sent out a recent survey asking whether or not TFHB should branch out to look deeper into other sports like rugby, tennis, cricket etc. The feedback was overwhelming and so from today The Football History Boys is to be joined by a secondary site - The Sporting History Boys. The Cricket World Cup, the biggest one day tournament in professional cricket is currently taking place. However for England fans who have experienced so much success in recent years, the 2015 competition could be considered one of the lowest points for several decades. England were dumped out at the Pool stage after 5 matches, losing 4 in miserable fashion whilst only winning 1 against Scotland. The mess that is the England and Wales cricket team has been likened to that first Ashes loss back in 1882. England gave the world the great spo
Post a Comment
Read more After more than two years working on The Football History Boys, it came to our attention that our readership were beginning to really engage with the history of sport. From this we sent out a recent survey asking whether or not TFHB should branch out to look deeper into other sports like rugby, tennis, cricket etc. The feedback was overwhelming and so from today The Football History Boys is to be joined by a secondary site - The Sporting History Boys. Within numerous blogs for TFHB we mentioned our fascination with a university module - British Sport and Society, 1860-1960 - The course provided us with a plethora of stories from the world of football but also from other sports - one of which was Rugby. Growing up in Wales, you are never too far from talk of the Six Nations or actually playing the sport on a cold Monday morning in P.E. The game in Wales is of course Rugby Union - one of two codifications which the sport offers, the other being Rugby League. But this was not always the c
Post a Comment
Read more

Football Without Fans Is Nothing: Accurate or Ignorant? 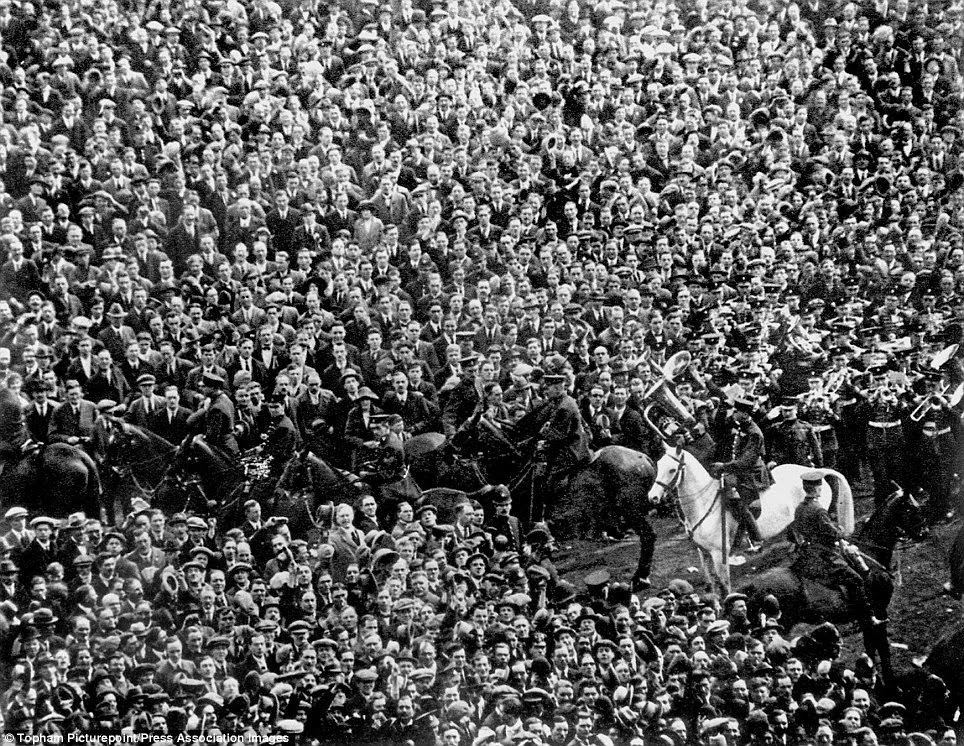 'Football without fans is nothing.' It's a statement which has been seen and heard a lot recently as the 'price of football' continues to rise, with supporters feeling the effects of such an increase in tickets, food and travel. Fan culture or spectatorship in Britain has helped sport grow into one of the country's most important social, economic, cultural and even political exercises. From football's codification in 1863 to modern day super stadiums supporters have been at the heart of the game's highs & lows - never being too far away from the headlines. Sometimes fan culture appears to be a relatively new idea springing up from the 1970s as hooliganism and commercialisation took its hold but as we will read here, for as long as the beautiful game has existed so have supporters - how else did the sport dominate the globe? Whilst at Swansea University, Gareth and I studied British Sport and Society, 1860-1960 - a course which inspired many of the
2 comments
Read more
More posts