Showing posts from October, 2014
Show All

Liverpool's Balotelli Dilemma: How do you solve a problem like Mario? 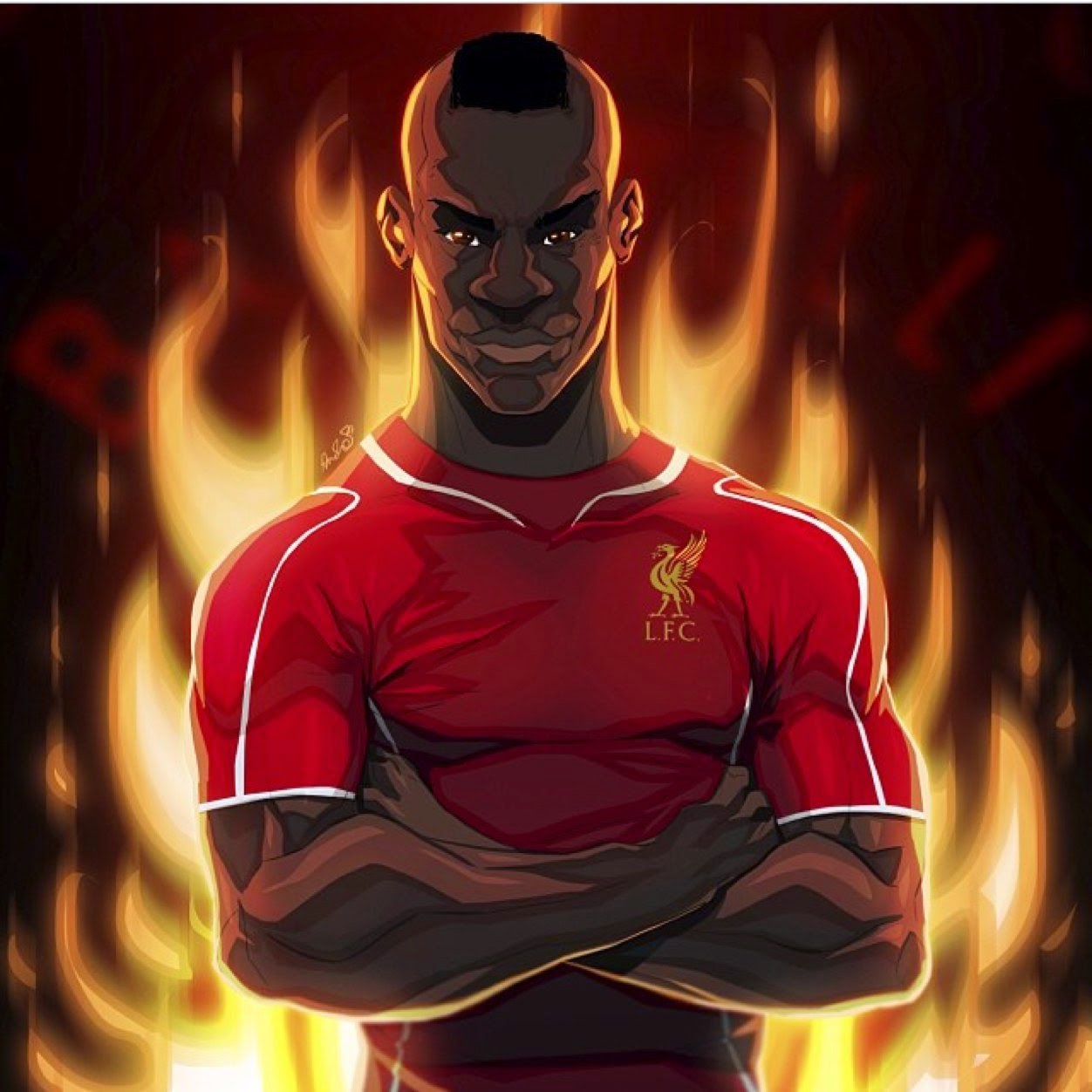 Mario Balotelli - the enigma that has beaten a number of managers in the past. Today the maverick Italian is being hounded by fans and media alike on social networks who believe the £16m "bargain" that Liverpool paid for him now looks as big an error as the £35m for Andy Carroll. Yesterday Mario Balotelli committed what now apparently is the worst crime a footballer can commit, he swapped his shirt at half time with Real Madrid's Pepe in the 3-0 Champions League squashing by the current title holders. The ever ridiculous Mark Lawrenson has today called this "sheer madness" and Brendan Rodgers told the media that Mario Balotelli will face an in house punishment for, reiterating: "Any action would be kept within ourselves. We've had a conversation. Case closed." Mario Balotelli began his career with Lumezzane before moving on to Inter Milan permanently in 2007. He would play 59 times in Serie A, scoring 20 goals and quickly becoming a prodigy
Post a Comment
Read more 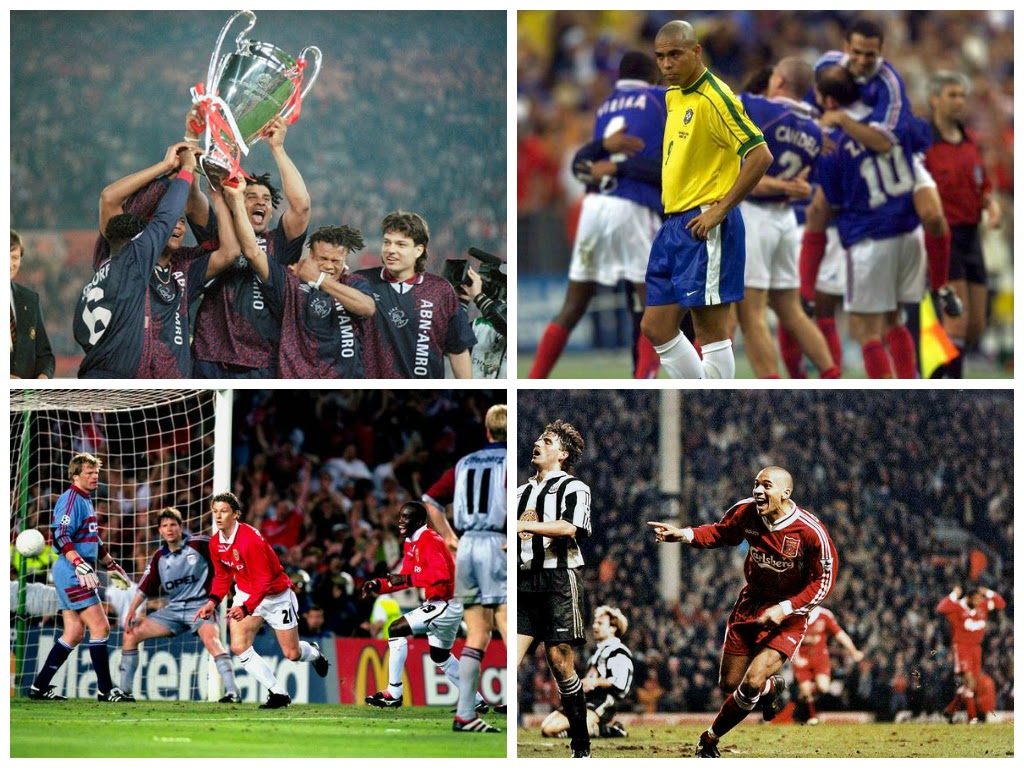 Football By Decade returns! In all honesty, the hiatus between our pieces on the 1980s and 1990s was prompted more out of fear than anything else. Why? Any pause in writing in this section of the site comes down to the worry grown out of just how big the 1990s were to football, and the fear of missing some of the most important parts out. However, we are out to do this decade justice, after all it is the first 10 year stretch which The Football History Boys were actually alive for. It was a period in which football was dominated by a number of different things - Manchester United, Ajax, television and commercialism. We are going to look deeper into this intriguing decade - hopefully bringing a staggering ten years to life!  When someone says to you "the 1990s", what do you think of? For me it has to be Tony Blair, The Teletubbies, britpop and The Premiership. Once more it is immediately clear that the presence of football is impossible to avoid, highlighting its invaluable
Post a Comment
Read more

The FA Cup: The Origins of Football's Greatest Competition 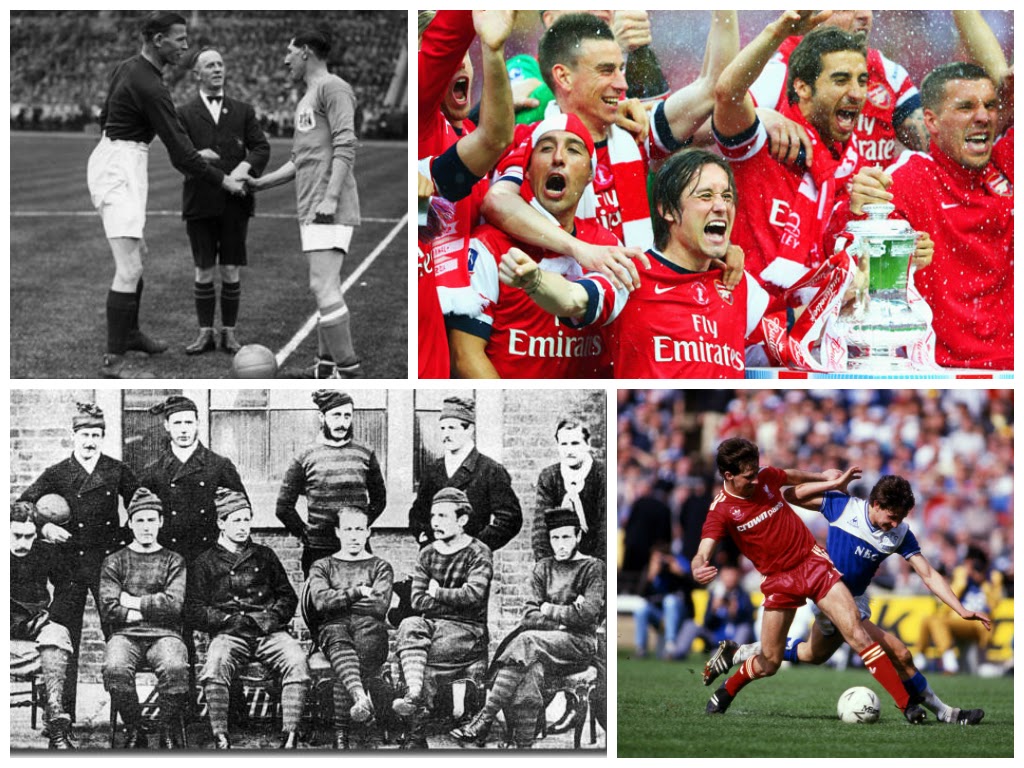 Since starting our in-depth accounts of football's past, one era has fascinated me more than any other. It may be to some surprise that the period of time I am referring to is that before 1900 with the very origins of the sport. It is in this infancy of the game where we see the beginnings of a craze that would eventually take over the world. In a months time we will see the first round of the 2014/15 FA Cup - the 134th season in which the tournament has taken place. In the modern day it  is often referred to as football's greatest competition and one which theoretically anyone can win, a notion described as "the magic of the cup." Has this statement always been accurate, and just how was the competition received in its earliest days?  In the present day, the FA Cup has began to once more divide opinion; Is it the tournament it once was? There is no doubt with the vast commercialization and emergence of continental cups like the Champions League that it has show
Post a Comment
Read more
More posts