Showing posts from August, 2021
Show All

Group G is for Green | @AlexHTheMax 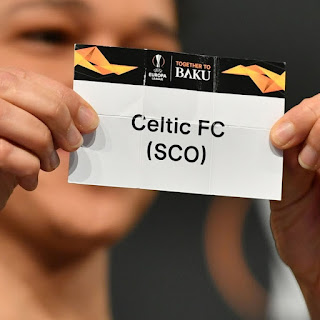 It's the green, green grass of home (to quote Tom Jones) and the green, green kits too in this season's Europa League draw made on August 27, 2021.  @AlexHTheMAX explores a bit of history that ties Celtic to opponents Real Betis and also to a team at the other end of the football pyramid. There’s a special green and white connection regarding Celtic’s UEFA Europa League Group G with both Real Betis and Ferencvaros of Hungary sporting the same colours as the Bhoys. However, the Celtic connection for the Spanish side goes a bit deeper than just having the same colour of strips – and Betis even changed to the hoops a few years back to mark a very special occasion. The green and white hoops is a famous kit throughout the world, synonymous with Celtic Football Club. There are a few other clubs who also wear the distinctive kit, and in February 2017 Real Betis joined this select group for a very special occasion. The Spanish side switched from their traditional green and white strip
Post a Comment
Read more 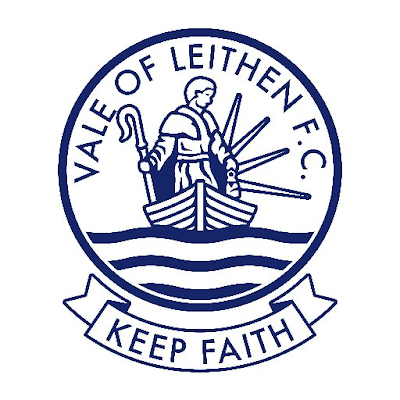