Showing posts from February, 2021
Show All

The 1978 World Cup: Blood on the Crossbar | @RhysWRichards 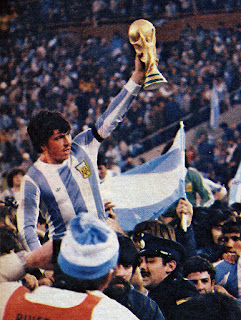 Rhys Richards investigates the 1978 World Cup for The Football History Boys. A tournament hosted and won by Argentina  amidst a military junta and much political unrest in the country. With threats of boycott and international condemnation, the greatest competition in sport turned up in South America. Have a read of this fascinating story... June 25th 1978 - Estadio Monumental, Buenos Aires. General Jorge Videla hands Daniel Passarella the FIFA World Cup Trophy. Argentina are champions of the world. A defining night in the lives of both men, as they realise their conflicting dreams. Daniel Passarella lift the World Cup For Videla, a victory for the regime. The legitimization of a much-maligned military junta, with the eyes of the world upon them. For Passarella, a victory for the people. For those in the stands, who could have easily found themselves in the concentration camps; the most notorious of which stood within earshot of the sounds of jubilation emanating from the home of Club
Post a comment
Read more 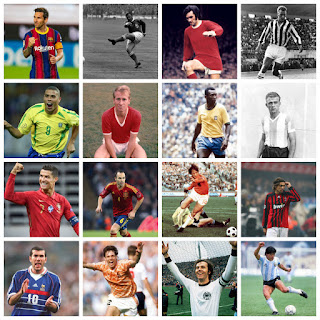