Showing posts from September, 2014
Show All

Belgium, Bosnia-Herzegovina, Israel, Cyprus & Andorra... Those are the five teams who stand in the way of Wales and their first international tournament since the World Cup of 1958. Real Madrid's Gareth Bale and Arsenal's Aaron Ramsey have the hopes of a nation resting on their shoulders as Chris Coleman's boys begin the road to Euro 2016. TFHB take a look at the history of the Welsh national team and the golden generation that is before us.  Rugby is the sport that has historically been affiliated with Welsh life and culture. The establishing of many rugby clubs across the nation means the famous red jersey is far more often associated with the oval shaped ball rather than a spherical one. Success on the rugby field has often come in waves and the recent decade has been one of relative success, notably with the British & Irish Lions often been led by Welshmen. However, on a domestic level it has long been the case that football has dominated rugby in terms of at
Post a Comment
Read more 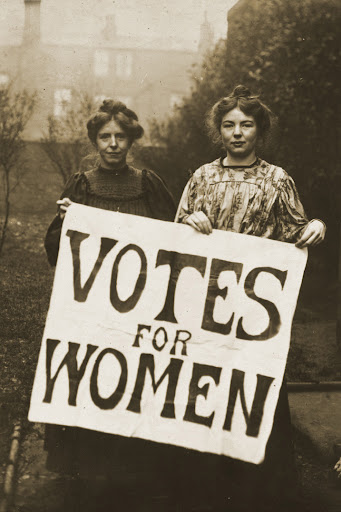 Footballers At War has proven to be one of the most intriguing and inspiring series of blogs we have produced here at TFHB. They have taught us that footballers played their own part in the theatre of conflict, whether it be the First or Second World Wars, many in the form of domestic adversity and others in the face of fierce and colossal battle. With this year marking 100 years since WWI we generally moved our focus to 1914-1918 and looked in to who was involved in the fighting as well as the social ambivalence shown towards such 'heroes' going off to fight to Belgium and France. However, there is one group in British society which we have only looked into lightly - women. The First World War would prove a vital turning point for the female game and attitudes towards a woman's role in the social fabrication of Britain.  To look into the state of women's football in 1914 is to first gain a picture of just where in society females actually stood. Prior to 1914, the
1 comment
Location: Cardiff, Cardiff, UK
Read more
More posts