Showing posts from September, 2016
Show All

Suffrage and Sport: A Peculiar Relationship 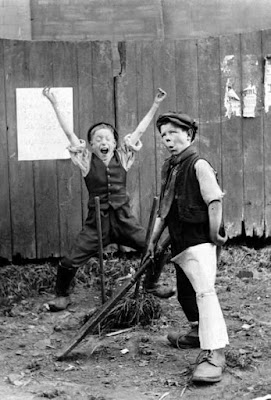 Well then...2016...it's been a funny old year. Perhaps the most controversial moment being Britain's insane idea to leave the European Union. Through social media and numerous television reports, politics has been thrust into the limelight for us all to debate and discuss. But it is not just in the UK, the US political scene has also developed into an increasingly desperate situation with Donald Trump securing the Republican nomination for the presidency. However, despite all the doom and gloom, something has stood strong amongst such uncertainty and been a source of unification - Sport. From Leicester's unlikely title triumph, Wales and Iceland's Euro heroics and Team GB's incredible Olympics in Rio, we have learned that sport can influence the socio-political scene like nothing else.  We wrote a piece last year on the rise of female sport in Victorian/Edwardian Britain and questioned whether increased participation was the vital factor in their later right to v
Post a Comment
Read more
More posts