Written by Gareth Thomas on August 21, 2022
There are plenty of reasons why football has grown to become the world's most popular sport. The game's simplicity means it can be played by almost anyone, anywhere. Its incredible fanbases have helped to create unbeatable atmospheres, but it is arguably in the sport's unpredictability that truly sets it aside. Gareth and I have compiled a list of 10 of the Men's World Cup's greatest shocks. Covering almost 100 years of football history, the following upsets can tell us more than just what happened over the course of 90 minutes. 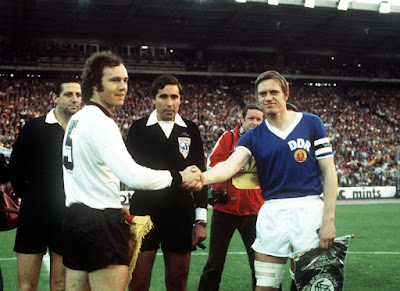