Written by Gareth Thomas on April 02, 2022
This week @AlexHTheMAX  is challenging your knowledge of Scottish football in the decade of flared trousers and the decade of shoulder pads and mullets respectively.
Our pictorial journey takes you through the questions. From Anglos to former grounds it's 20 questions on our tartan test.
See how many you can get (answers below):
1. Pre Liverpool Dalglish nets for Celtic at a now defunct former Scottish League ground which became a housing estate. Can you name it?

2. A Scotland squad record their World Cup song but for which World Cup? 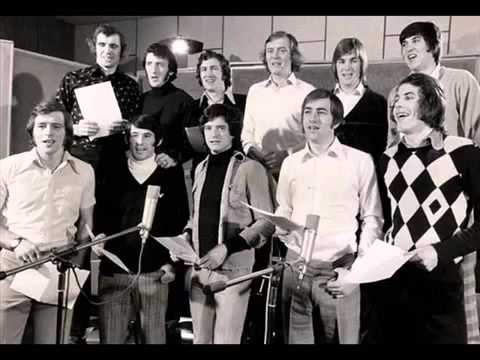 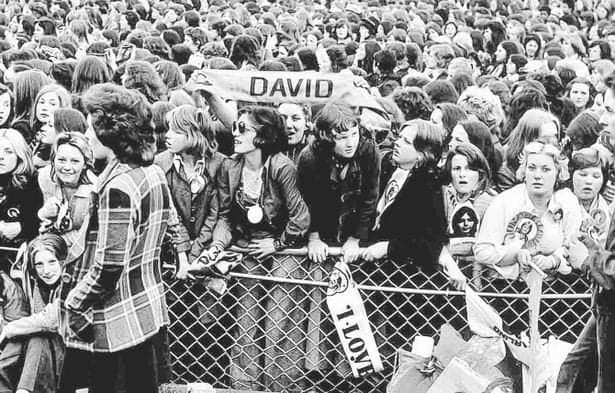 4. Scotland v Wales at Hampden 1974 but who are the club team mates having a chat? 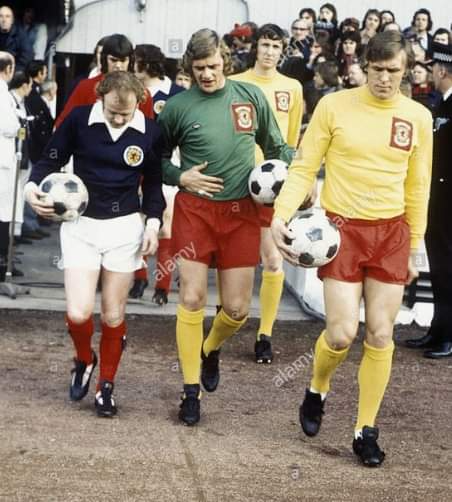 5.The famous V of the Diamonds (Airdrieonians) against a team who last played in the Scottish top flight in season 1970/1 when this picture was taken. Name the team in stripes? 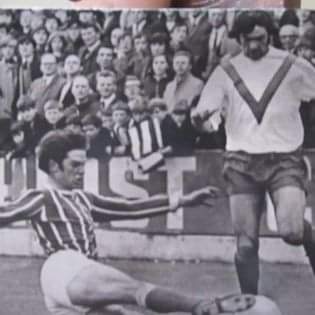 6. The programme for non league Selkirk at Stirling Albion in the Scottish Cup in the 80s. What was the famous final score? 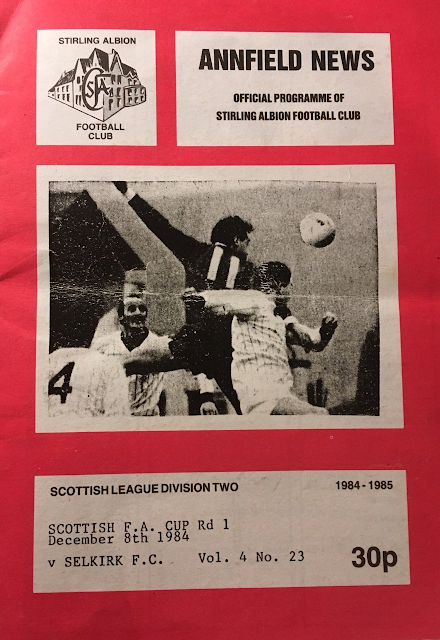 7.Celtic emerge for a memorable Scottish League Cup final at Hampden. Name the other team, their captain and final score? 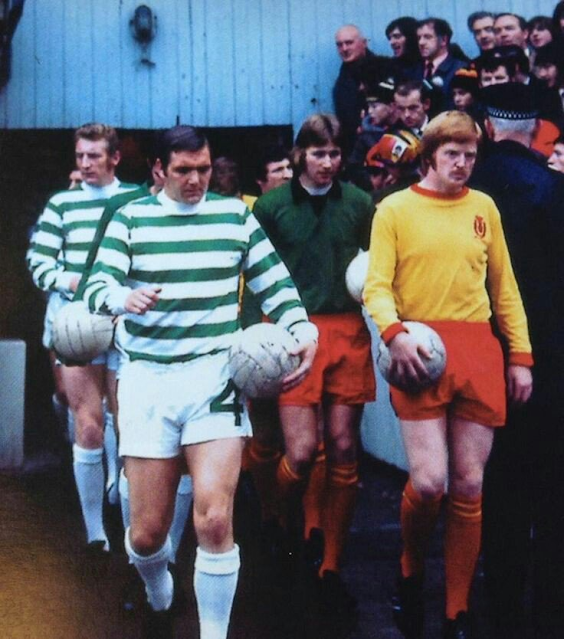 8. Scotland lose their first game at the 1986 World Cup to Denmark but who is the Scottish number 6? 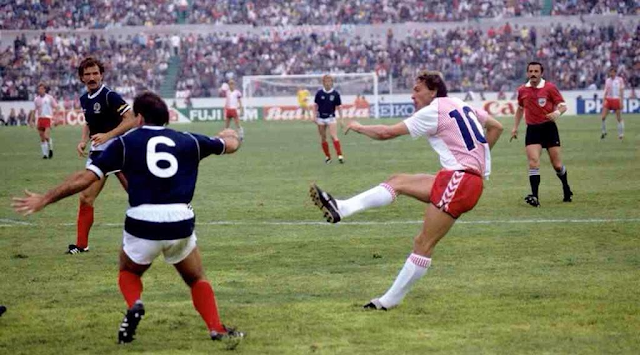 9. Yes, it really is George Best turning out for Hibs but what year did his short stint at Easter Road begin? 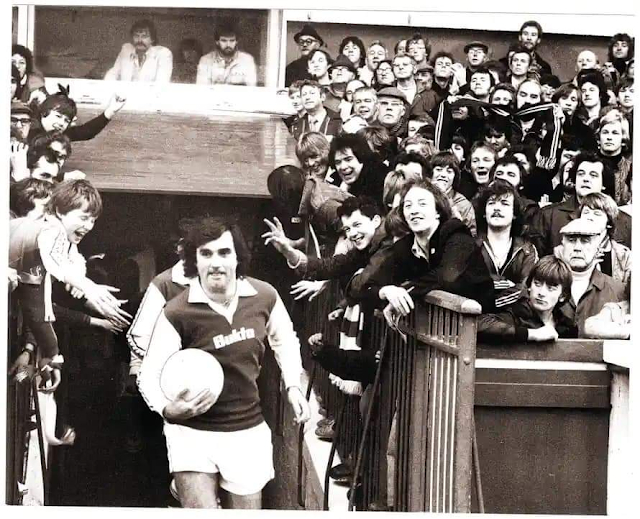 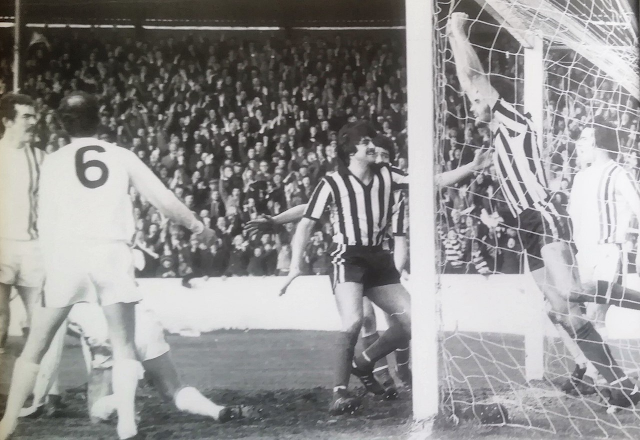 11. This first UEFA Cup final was an all British affair. Name the Scottish captain with Spurs Alan Mullery and his team. 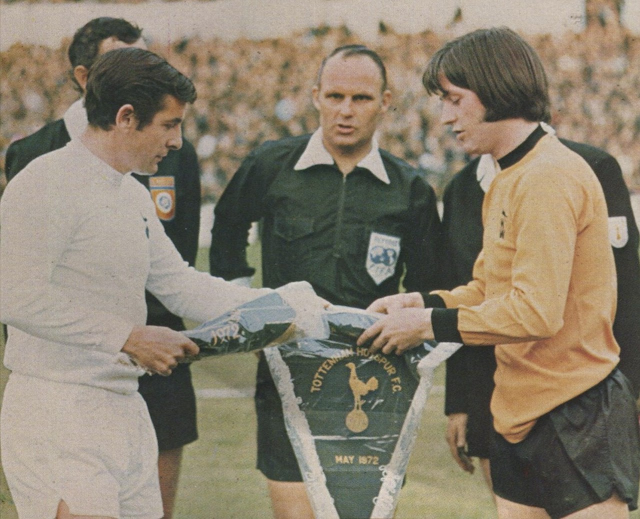 12. The 1976 European Cup final at Hampden. Name the emerging teams. 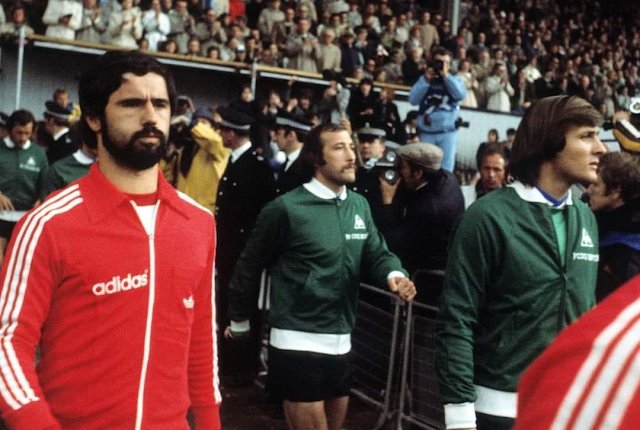 13. One of the great football films of the 1980s was 'Escape To Victory' but who is the Scot in the Allied team defending this free kick in the movie? 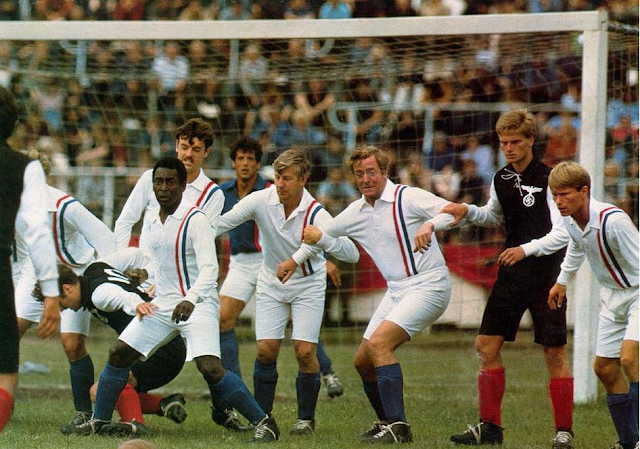 14. Davie Provan and Kenny Sansom clash in Scotland's only success at Wembley in the 80s. Year and scorer in this 0-1 win. 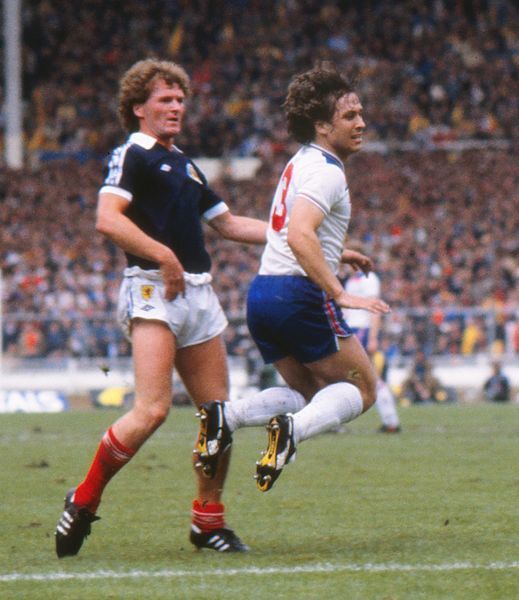 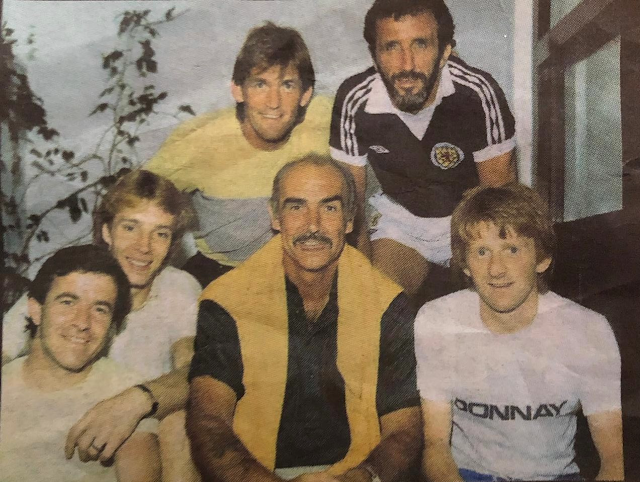 16. It's the early 80s and Sunderland make a signing from St Johnstone. Name him? 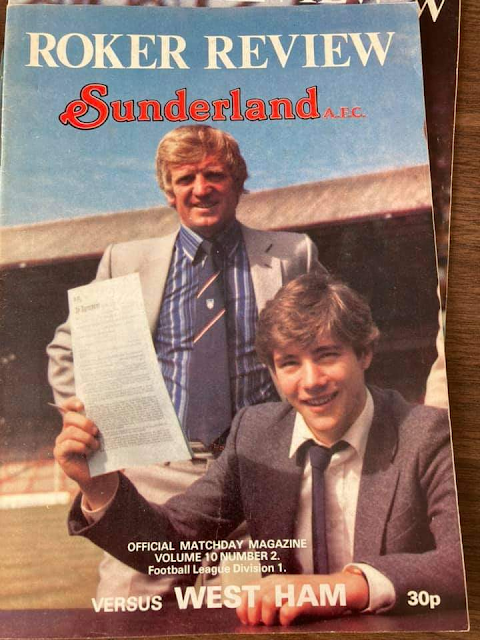 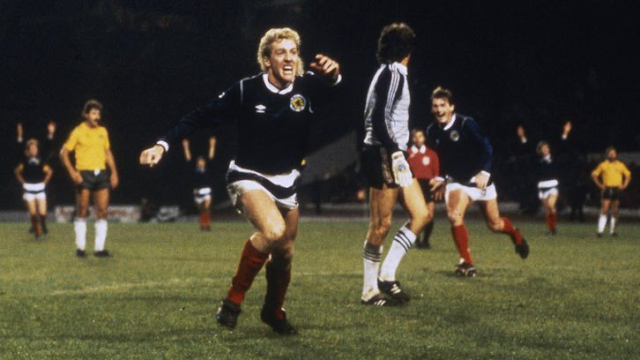 18. A revamp for a famous Scottish League ground. Name it. 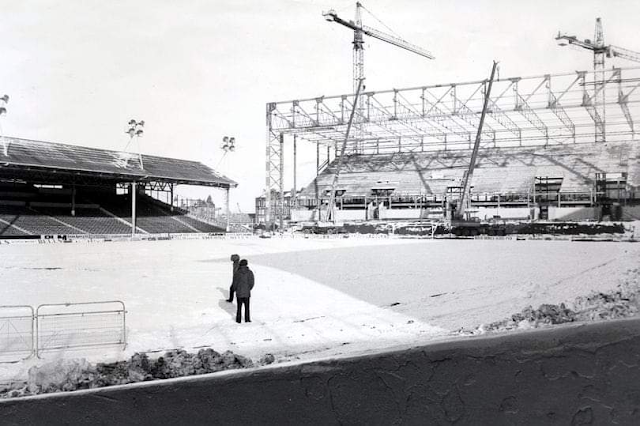 19. Scored at both ends in this 1980s FA Cup final and began his career at Alloa and later played for Scotland. Name him. 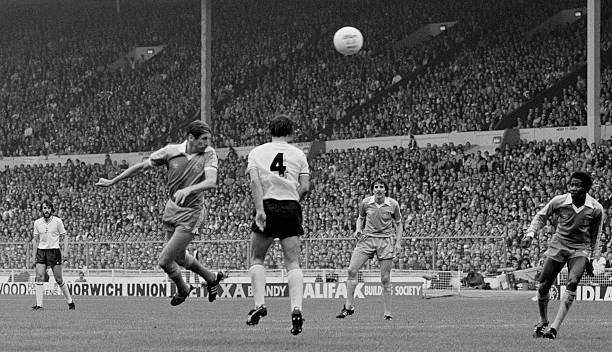 20.Pat Stanton of Hibs holds aloft which Scottish domestic trophy of the 70s? 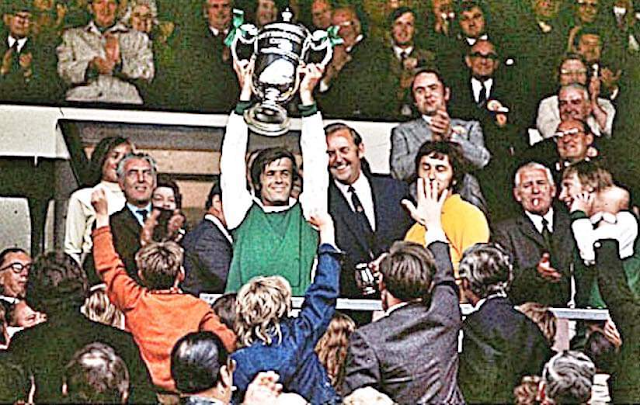