Posted by Gareth Thomas on October 25, 2020
Love them or loathe them the Old Firm have been ruling the top division of Scottish football for nearly 35 years now. Following the first Celtic v Rangers Derby of the season in October 2020, it's become clear the Premiership in Scotland is set to become a two horse race as Steven Gerrard and his team aim to stop Neil Lennon and Co achieving a record breaking 10 titles in a row.
Our Scottish correspondent Alex Horsburgh (@AlexHTheMAX) sets twenty questions on the giants of football North of the border. How well do you know the clubs that were dubbed the Old Firm after their first game was reported by a Victorian journalist as being so enjoyable that he felt the teams played like "Old Firm friends" hence the term "Old Firm" to describe the Glasgow rivals. 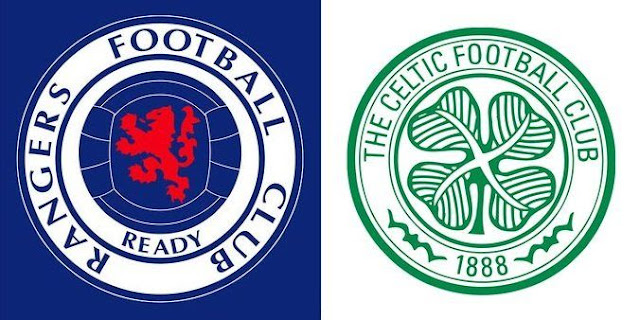 (If the quiz does not load click here: https://www.sporcle.com/games/monegt/celtic-v-rangers-the-old-firm-derby)
Our book is available to buy here! https://www.amazon.co.uk/Footballs-Fifty-Most-Important-Moments/dp/178531632X