Posted by Gareth Thomas on September 08, 2020
The Euros/UEFA European Championships are always a pretty special competitions. Each tournament has significant European footballing stories to tell, but 2008 is often a forgotten summer. @Alfieeswilson has decided to re-explore UEFA Euro 2008 as Austria & Switzerland hosted...
As the ball squirmed through Scott Carson’s arms on that sodden night at Wembley in 2007, thousands of fans’ flights to Austria went down the drain. England had failed to qualify for a major tournament for the first time since the World Cup in 1994, going out to Russia and their already-qualified opponents that day, Croatia. Little did they know that Euro 2008, co-hosted by Switzerland and Austria, would match both Euro 2000 and 2004 as a fantastic tournament and perhaps even surpass it. 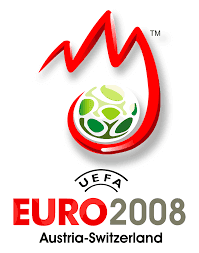