By Gareth Thomas March 05, 2022
We're still hoping Scotland v Ukraine at Hampden in the World Cup play off goes ahead but with all that's happening currently the situation regarding that match remains "fluid" to say the least. Ukraine have requested to postpone the match and who really knows how World Cup qualifying will be affected between 24th March and now, we're hoping, ofcourse, for a positive outcome and GAME ON.
A personal opinion by the writer here but what a celebration of football and freedom it would be if both teams could play in Glasgow on 24th March knowing Ukraine have been given a free pass to the World Cup finals later in the year and Scotland were guaranteed a final play off game v Austria or Wales away!
While you ponder that suggestion let's forget the horror of war, if only for a short time, to test your knowledge of Scotland kits, and not just the famous Dark Blue either, with a series of questions compiled by @AlexHTheMAX. (Answers below)
Question 1; This away shirt was worn only once by the Scotland national team and that was  in 2007. Can you name the opponents and final score? 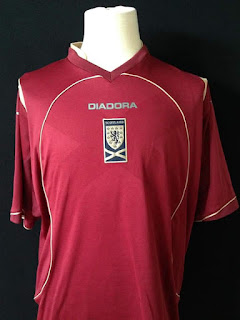 Question 2: Name the band in the Scottish Umbro kit and the Scotland World Cup anthem they recorded? 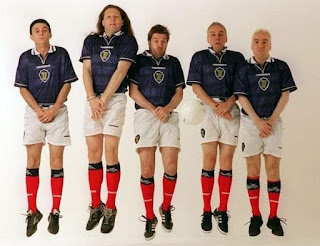 Question 3: A famous away win for Scotland in this shirt where and with a Scotland goal from which Scottish player? 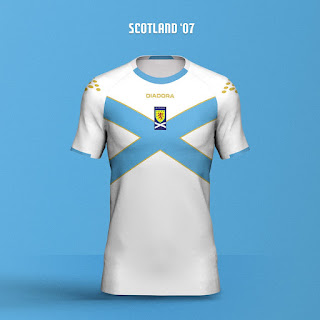 Question 4: Possibly the biggest badge ever on a football shirt but what is special about THIS Scotland shirt? (clue: the badge is that size for a reason) 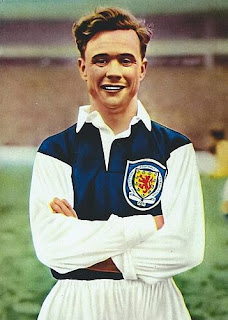 Question 5: Ahead of their time, what is significant about this Scotland shirt? 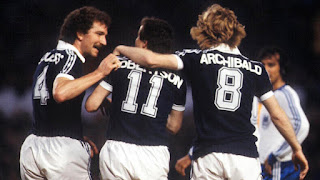 Question 6: Scotland packed heavy cotton shirts and woolen socks for the 1954 Switzerland World Cup while their opponents here had a lighter kit and boots. Scotland were hammered in the process, their opponents and score? 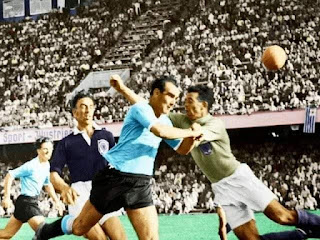 Question 7:  A Billy Bremner match worn shirt and Peter Lorimer in his prime. In which year in the 1970s did Scotland go from round collar to the classic wing collar? 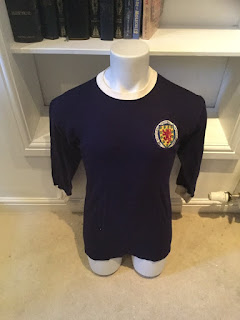 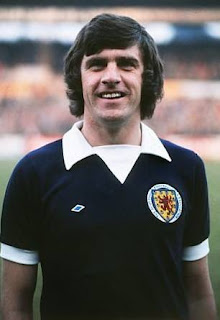 Question 8: Burley, Hegarty and Wark in one of the best Scotland kits of all time. In which year did the Scots adopt the popular Umbro diamond trim on their kit? 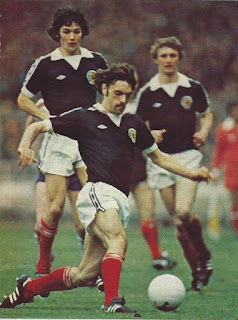 Question 9: McLeish v Brazil. Which World Cup did this Scotland kit make an appearance at? 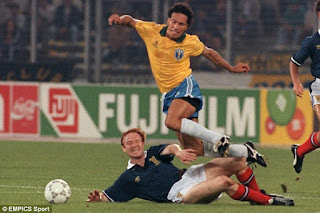 Question 10: This Scottish kit featured in this Hampden game pictured and in a scoreline for Scotland's senior men's team that is yet to be bettered. Scorer, score and opponents for the hat-trick? 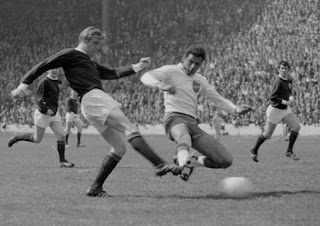 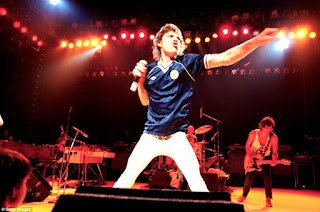 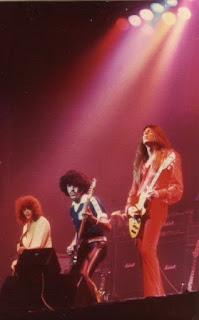 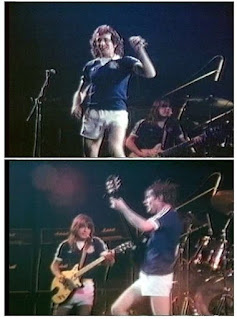 Question 12: Some said it was shirts by Umbro and shorts by WHAM. This kit was an acquired taste but which World Cup did it grace? 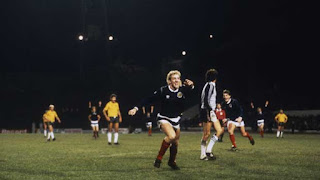 Question 13: Why is Peter Shilton in a Scottish goalkeeper kit in this picture? 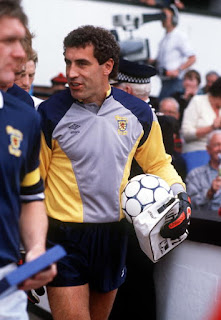 Question 14: Is it Leeds, Real Madrid or Scotland. Hat trick available again if you can name Scotland's opponents, the FT score and tournament where this Scottish away kit featured? 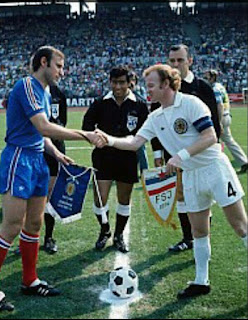 Question 15: James McFadden scores v the Dutch. Scotland had two manufacturers, then from Italy, doing their kit in the late 1990s and 2000s. Name the kit makers? 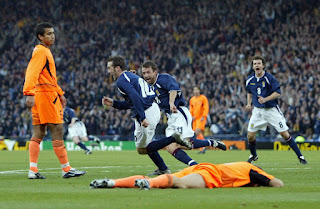 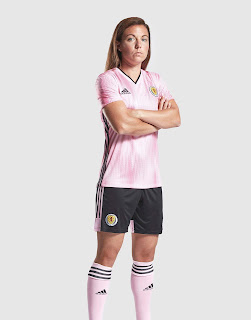 Question 17:  Jimmy Johnstone cheekily swaps shirts at the end of an England game at Hampden as Kenny Dalglish smiles. Score, year and who did the goalie top belong to? 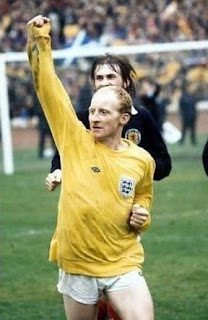 Question 18: If only he'd been McMaradona. Diego claims a Scottish shirt at Hampden. Year and score? 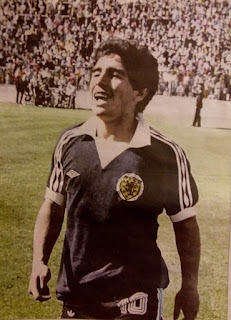 Question 19: Scotland qualify for Euro 2020 via a penalty shoot out. When did the Scottish national team start wearing Adidas kit? 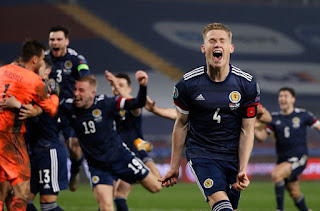 Question 20: An infamous 'away' based on Scotland's original shirt which was also the racing colours of Lord Roseberry. It featured in which shock result for Scotland at a World Cup? 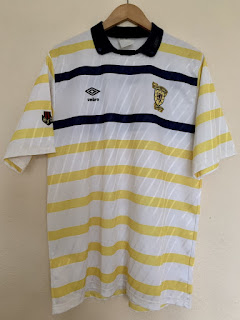