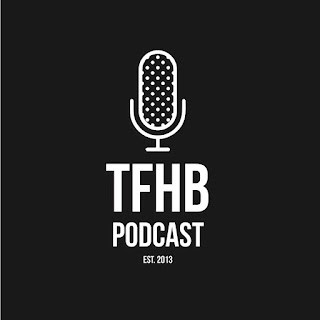 This summer, backed by our loving social media audience, started our own podcast! TFHB Pod is there to discuss everything we love about the beautiful game, the historical stuff, the modern bits and some of the age-old debates fans love to argue about!

The podcast is available in all your usual podcast places, including Anchor, Spotify, Apple Podcasts, Google Podcasts, Breaker, Overcast, Pocketcasts & RadioPublic. We'd love you to start listening, get involved with your views and ideas and share the pod with your mates.

Get in touch, using our Twitter, Facebook or drop us an email: thefootballhistoryboys@hotmail.com. If you want to join our Fantasy Premier League mini-league, head over to the official site and type in code: hhtkhy.

Here are the episodes that you can tuck-in to so far:

Our first ever podcast began our journey into the world of podcasting!

We discussed the history of TFHB itself, looked at the first half of our latest 'Wales' Greatest' ever players series, considered sports' history's place in school education today and chated about the international tournaments that took place in the summer of 2019.

Take a look on Anchor and follow the links to our other podcast places. Check out the rest of our website to see some of the articles discussed on episode 1, such as our Wales' Greatest series and our sport and education pieces. 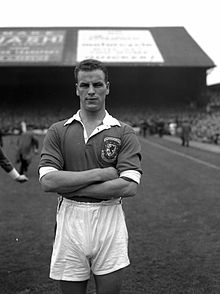 Episode 2 was introduced by the BBC's brilliant John Murray!

We finished off the rest of our 'Wales' Greatest' series, taking in some of your opinions about who should be considered the best ever. We then stepped inside our Football TARDIS and headed back to some famous matches in 1953 & 1923 as well as stopping at some of your chosen destinations. We also have time for a good bit of quizzing along the way.

Take a look on Anchor and follow the links to our other podcast places. As ever, check out the rest of our website to see some of the articles discussed on episode 2, such as our Wales' Greatest series and longer articles about that superb Hungarian side of the 1950s. 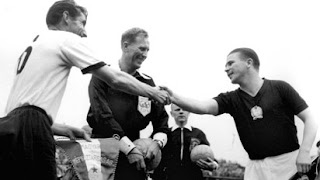 Episode 3 - Valery Smirnov: Premier League All-Time Top Goalscorer
Episode 3 was an extended one before The Football History Boys headed off on their 2019 summer holidays.
We decided to do a transfer window special, looking at the history of transfers through time as we started back in the 19th century & brought things right up to the modern day. We also debated our top 3 best/worst transfers ever, answered some of your burning questions and gave our predictions for the season ahead.
Make sure you give a listen to find out just who Valery Smirnov is and how he beats Alan Shearer's record!
Take a look on Anchor and follow the links to our other podcast places. 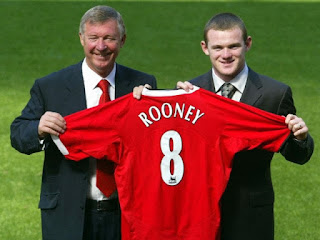 Episode 4 - A Whole Load of VARcle Puns
Episode 4 was introduced by England Women's goalkeeping legend Rachel Brown-Finnis!
The Football History Boys returned from their summer break and took in the first few weeks of the new 2019/20 season. There was only one way to go for dicussion as VAR dominated the headlines in Britain and so we discuss other moments in the history of the beautiful game where off-field rule changes made an impact on the game that we love!
We also have a new quiz for you too involving the 1997 PFA sticker album: which player loves peanuts? Who owns a restaurant in the Midlands?
Take a look on Anchor and follow the links to our other podcast places. 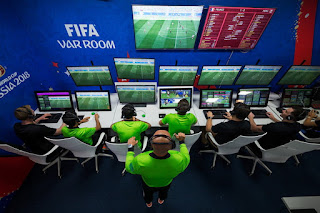 For this episode The Football History Boys asked our followers for their all-time dream team XI, playing in a 4-3-3 formation with just one player maximum from each country and a player must represent their own country. After almost 200 replies we have complied your list into a dream team and take you through our own personal picks - Who makes the cut, who doesn't?!
Don't miss our PFA 1997 sticker album quiz too, who is a soulman? Who wants to go to backpacking to the Amazon?
Take a look on Anchor and follow the links to our other podcast places. 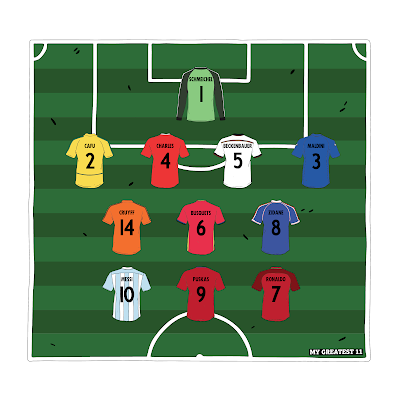 Episode 6 -  How Do You Pronounce Crvena Zvezda?!

Previewing the competition kicking-off next week, re-living some of your greatest ever European moments and debating the highly controversial (yet inevitable) Champions League reform. Our Guess the Year quiz returns but it is also joined by our new game, the catchily named 'Guess the Dream-Team Line-Up in Match Magazine 2005/2006'... Don't miss it!

Take a look on Anchor and follow the links to our other podcast places. To find the article about the beginnings of the European Cup in the 1950s, click here. 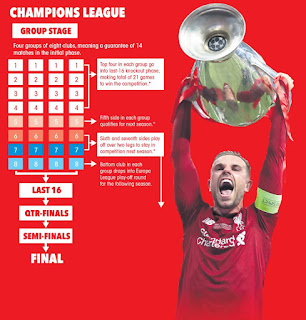 Episode 7 -  What ever happened to Freddy Adu?

This week was a wonderkids special, TFHB investigating those who made it, those who didn't and some tips for the future! What did Match magazine predict back in 2006? We spend some time reviewing Jonathan Wilson's brilliant new book 'The Names Heard Long Ago'  and we also are joined by Craig Bellamy's 'Goodfella' autobiography as our guest quiz for the week. Plenty packed in, so don't miss out! 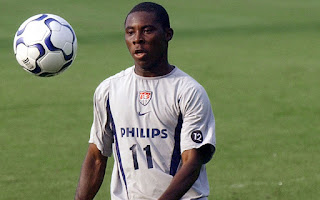 TFHB return from our mid-season break. We discuss the exciting news of our upcoming book, hear about some of your most important dates in the history of the beautiful game, discuss the ever present VAR and reminisce upon the career of love him/loathe him Neil Warnock. Plenty dicussed, get involved! 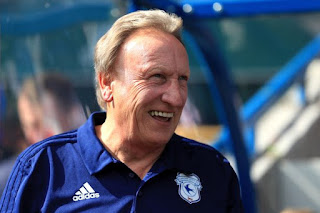 TFHB bring you a seasonal episode, our Christmas special! We discuss some of your most loved Christmas football traditions/memories, myth-bust the Christmas Truce of 1914 and decide our teams of the decade, as well as listening to your teams too. Plenty dicussed, get involved! 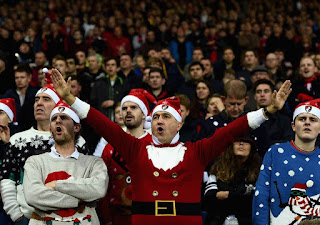 Episode 10 -  Review of the Decade: Oh My Days Zlatan Ibrahimović!

Our book is available to pre-oder before its April 2020 release here.

Take a look on Anchor and follow the links to our other podcast places. If you want to watch some of the goals discussed in this episode, have a look here. 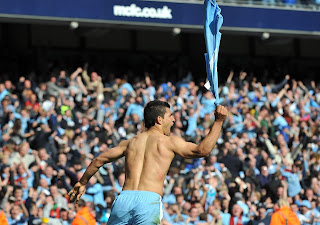 TFHB is back for 2020, discussing a big question: What is football's most important decade? We take you through the 1930s, 1950s and 1990s whilst hearing some of your thoughts too. A World Cup themed quiz is topped off with our (Gareth's!) impassioned views about VAR and what needs changing! We still want your opinions, let's hear them!

Our book is available to pre-oder before its April 2020 release here. 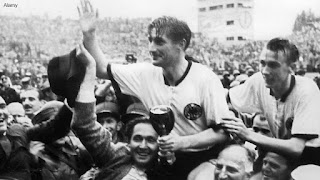