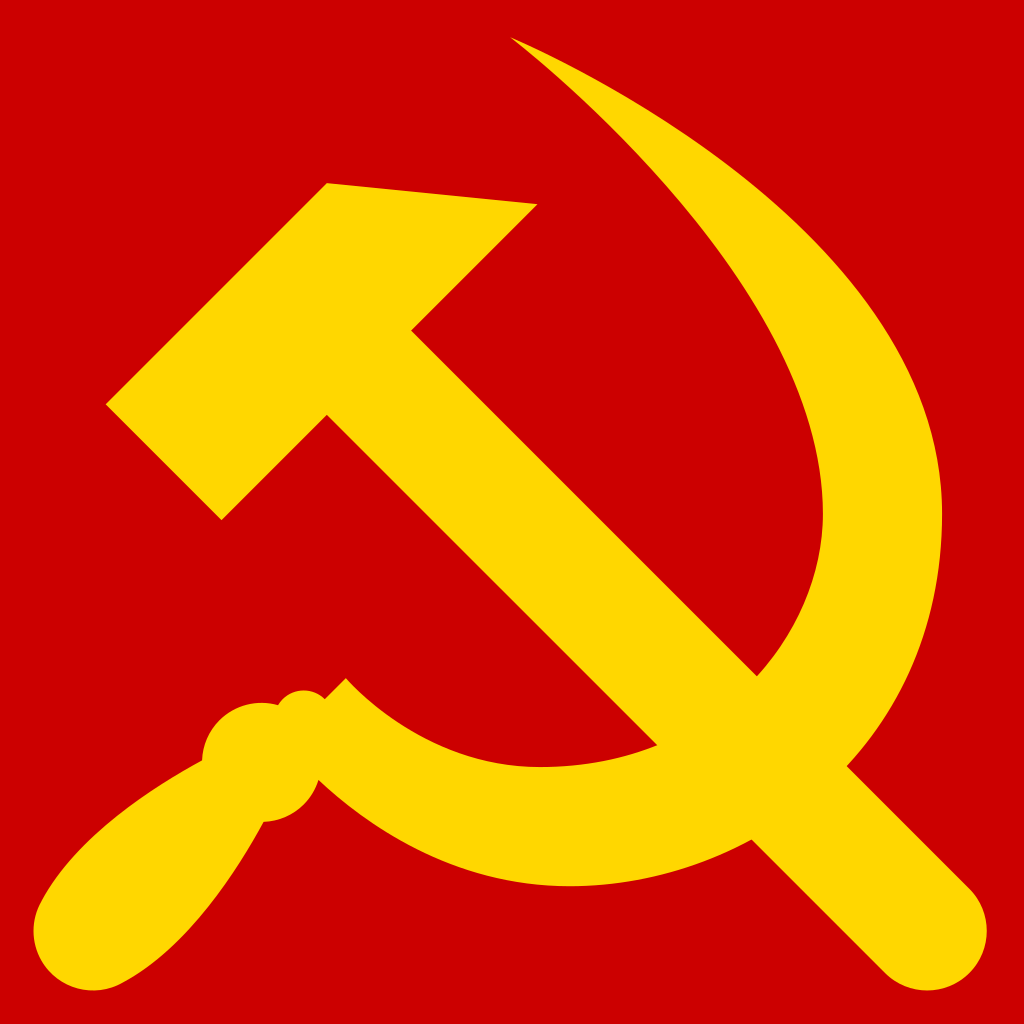 The recent history of Russian football has been steady, if somewhat unremarkable. Russian clubs did experience some success in Europe in the late 2000s. Furthermore, the national team has consistently qualified for major tournaments, even becoming the dark horses of Euro 2008. However, as Russia prepares to play in Euro 2016 this summer, the fact remains that they look a long way from actually challenging for honours. In this regard, they live in the shadow of their Soviet predecessors. The ‘Red Army’, as they were known, experienced their pinnacle in 1960, when they won the inaugural European Championships. In doing so, they carved their names into Russian footballing history. Generations have tried and failed to emulate them since.

The core of the team that propelled the Soviet Union to European glory emerged in the 1950s. They seemed to mirror the new brash, confident nature of the nation. The USSR had emerged victorious from WWII and cemented its place as a global superpower. Furthermore, after the turmoil of the war, and death of repressive dictator Joseph Stalin, the Soviet public were hungry for new pursuits and icons. An emerging football culture developed, and with it, a talented generation of players.

Most famous amongst this ‘golden generation’ was goalkeeper Lev Yashin. Born in Moscow in 1929, he came from a family of industrial labourers and worked in a munitions factory during the war. Playing for the factory team, he was spotted by Dynamo Moscow. By 1950, he was a regular for the club, and by 1954 he was the Soviet Union’s first choice keeper. It was four years later, though, that the world came to learn of his brilliance. He was a sensation at the 1958 World Cup, where he earned plaudits for his flawless performances, athleticism, and spectacular saves. Appearing in his imposing all-black kit, he was dubbed the ‘black spider’.

Yashin is widely regarded as the first truly modern goalkeeper. At a time when keepers were little more than spectators in the game, Yashin pioneered techniques that allowed him to command his penalty area. He was amongst the first to punch the ball rather than attempting to catch it, come out of goal to confront opposition players in one-on-one situations, and launch counter-attacks by swiftly distributing the ball up-field. Furthermore, he strictly marshalled and organized his defenders. His legacy is clear, and to this day he holds the honour of being the only goalkeeper to win the Ballon d'Or. The second component of this successful team was the versatile midfielder Igor Netto, who captained the side from 1954 to 1963.
A gentle and well-liked figure off the pitch, he was a natural leader on it. Netto plied his trade at Spartak Moscow, who were famous for their short-passing, possession based football. This was a style that Netto imprinted on the national team, orchestrating the side with his excellent vision and technical ability. Yashin and Netto were joined by two gifted forwards: Valentin Ivanov and Viktor Ponedelnik. Noted for his dribbling ability, Ivanov was a talisman for Torpedo Moscow, where he scored 124 goals in 286 appearances. He was equally clinical on the international level, scoring 26 goals in 59 games for the USSR, and winning the 1962 World Cup golden boot. His striking partner, Viktor Ponedelnik, was even more prolific. The Rostov-on-Don striker scored 20 times in 29 caps before his career was ended prematurely by injuries.

Yashin, Netto, Ivanov, and Ponedelnik formed the spine of the team that achieved European glory in 1960. They had already experienced some success, winning gold at the 1956 Olympics (albeit against amateur teams).

The 1960 European Nations’ Cup, as it was then known, was the first international tournament organized for the continent. Initially, early rounds were played home and away in a two-legged knockout format, with the semi-finals and finals being hosted in France. Only seventeen teams entered in 1960, and the Soviet Union was aided by the absences of England, Italy, and West Germany.
The Soviet Union started their campaign with a qualifying play-off against Warsaw-pact counterparts Hungary. The once feared Hungarian team were well past their peak, and Soviets eased their way to a 4-1 victory over two legs. This set up a quarter-final clash with Spain. However, Cold War politics prevented the match from taking place. 21 years earlier, the Soviet Union had intervened in the Spanish Civil War on the side of the left-wing Republic. General Franco, Spain’s military dictator, had led the opposing side during that bitter conflict. Relations remained toxic, and Franco forbid the Spanish side from making the journey to Moscow.

This gave the Soviets a bye into the semis in France. They met a talented Czechoslovakian side in Marseille. Czechoslovakia boasted world class talents such as the midfield maestro Josef Masopust, and they had demolished Ireland and Denmark to get to this stage. However, on this occasion they were no match for the Soviet Union. Ivanov was in sensational form, scoring a brace in the match. The victory was confirmed by a 66th-minute strike from Ponedelnik, making it 3-0. The Soviet Union then travelled to Paris for the final. Awaiting them was Yugoslavia. The Yugoslavs had just pulled off an amazing comeback against France in the semi-finals. Trailing 4-1 with 37 minutes left, they scored 4 quick-fire goals to leave the hosts shell-shocked.

High on confidence and momentum after that shock victory, the Yugoslavs dominated much of the play in the final. Going into half time they led the Soviet Union 1-0. Indeed, at times it seemed that Yashin’s heroics in goal were the only thing preventing a rout. As it was, the Soviets were eventually able to get back on level terms, thanks to a second half goal from winger Slava Metreveli. The game went into extra time, and the ever-prolific Ponedelnik managed to grab a memorable winner.

Winning the European crown in 1960, the Soviet Union looked set to be a major footballing power for years to come. Indeed, the 1960s were a fruitful period for the team. They reached the quarter-finals of the 1962 World Cup, and achieved a fourth-place finish in 1966 (the USSR’s best ever performance at the tournament). They even came close to retaining their European title in 1964, only to be thwarted by the old nemesis Spain in the final. However, they never again managed to win a tournament. By the 1970s, the stalwarts of the golden generation had departed, and Soviet football went into decline. The national team failed to qualify for consecutive tournaments in the decade.
The 1991 breakup of the USSR meant that the ‘Red Army’ passed into the pages of history, with the European trophy its sole triumph. The team’s successor, the Russian Federation, has struggled to make a mark on the international stage and has suffered from the loss of the talent pools of the Caucasus.Therefore, 1960 will continue to occupy a special place in the hearts of Russian football fans. They will be hoping that future teams can emulate the exploits of Yashin, Netto, Ivanov and Ponedelnik.

This piece was kindly written for TFHB by writer Sathesh Alagappan!